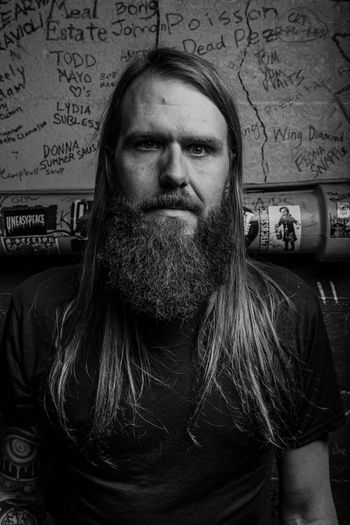 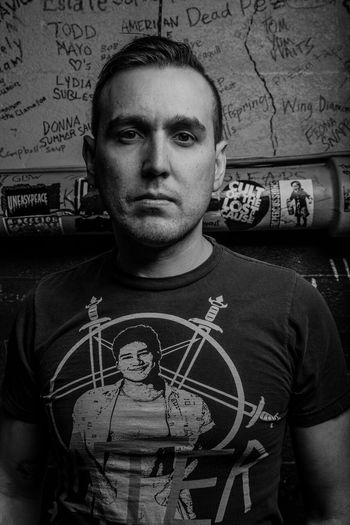 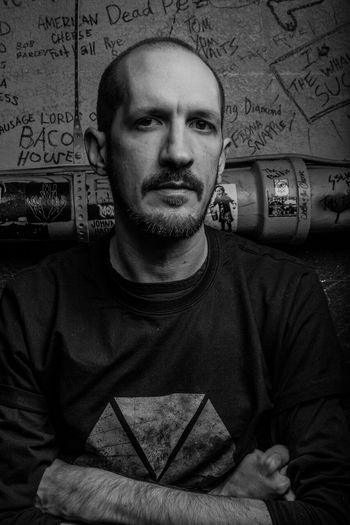 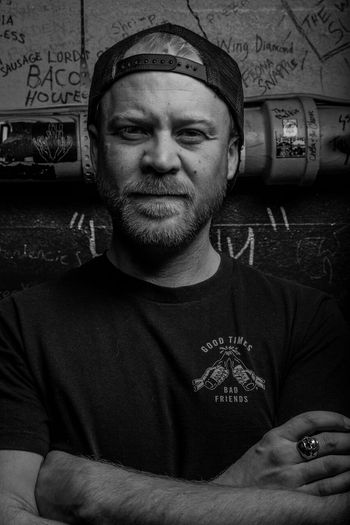 The band has quickly become a favorite in the highly competitive Denver metal scene with their precision, speed, and short, hooky songs.

NECROPANTHER was included in the 2016 year-end “Top 10 Denver Metal Bands” by famed Westword magazine (along with KHEMMIS, DREADNOUGHT and BLOOD INCANTATION). They performed a showcase at the 2017 SXSW Music Festival, and were selected by the Denver Post for the 2017 Underground Music Showcase (UMS).

The band has extensive experience playing and touring. Haakon Sjogren and Marcus Corich were founding members of HAVOK and also played together in Colorado metal project MOORE. Sjogren has also handled drums for Colorado bands FROZEN ETERNITY and CIRCAIC. In addition to his bass playing, Corich is also an accomplished skater and has performed at the VAN’S WARPED TOUR and other high profile events.

Paul Anop was in Kansas powerhouse SPIRIT OF THE STAIRS as well as THE EMPRESS and WHALEFALLS. Joe Johnson played in Colorado metal band MOORE, as well as the metal fusion project WILD GAME. Prior to moving to Colorado, he played and toured with the Philadelphia-based power metal band SHADOWDANCE as well as the NWOBHM band WASTOID. He has also appeared in a video for the famed shredder THE GREAT KAT.

The band’s eponymous freshman release (2016) was an homage to the classic movie “The Terminator”. Also recorded at Green Door in Denver, this album was mixed by Eric Rutan at Mana Studio (CANNIBAL CORPSE, GOATWHORE, etc.) and mastered by the famed Alan Douches at West West Side Music.